What is Intestate Succession in Nevada? 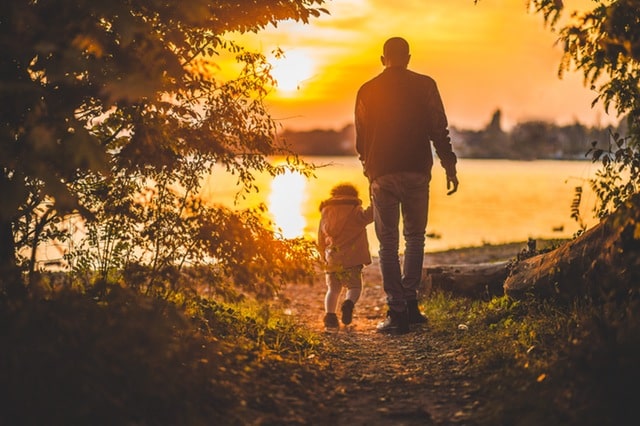 Generally speaking, intestate succession in Nevada gives the decedent’s property to the closest living relatives of the decedent, which tends to depend on whether the decedent was married or not at the time of death.

Intestate succession for married couples is a little messy because of the fact that Nevada is a community property state.  This means that each spouse is considered to own 1/2 of any property acquired during the marriage, regardless of which spouse actually paid for the property or whose name is on the title.  The only exception to this rule is for property received by one of the spouses as a gift or inheritance from a third party.  Such property is treated as “separate property” and belongs 100% to the spouse who received it.  Property owned prior to the marriage is also considered “separate property.”

Separate property is generally split between the surviving spouse and the other nearest living relatives of the decedent.  More specifically:

If the decedent was unmarried at death, then the intestate succession rules are much easier to apply. This is because there are no longer different rules for community property or separate property to worry about.

Instead, we can just look at all of the decedent’s property and give it to the nearest living relative.  So:

Exception: Property That Does Not Pass Under the Laws of Intestate Succession

These types of property will pass to the surviving co-owner (in the case of joint or community property) or to the designated beneficiary (in the case of payable-on-death designations) automatically upon death, regardless of whether the decedent left behind a valid will.

Nevada’s laws of intestate succession include the following rules for step-children, half-blood relatives, and non-citizens:

If you’ve lost a loved one and need help figuring out how the laws of intestate succession apply, please contact our office for a free consultation.

© 2023 Cross Law Group. The legal information presented at this site should not be construed to be formal legal advice, nor the formation of a lawyer or attorney client relationship. Any results set forth herein are based upon the facts of that particular case and do not represent a promise or guarantee. Please contact an attorney for your particular legal matter.