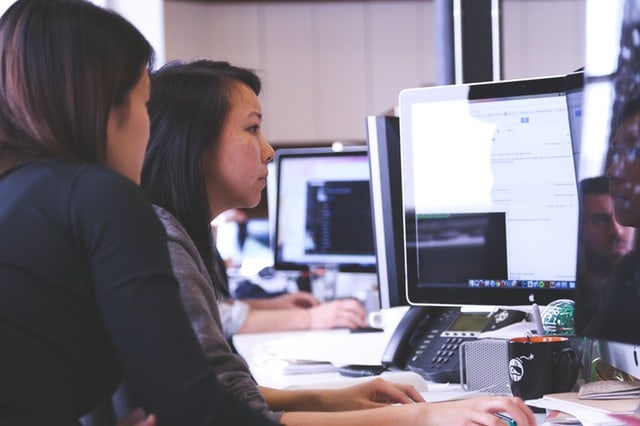 Overview of the Automated Collections System

Previously we discussed the IRS Collections Process and learned that the IRS assigns small and/or simple tax debts toIRS Automated Collections System (“ACS”) for collection.  This article discusses how the IRS ACS goes about collecting back taxes, as well as provide some tips on how to deal with them in resolving your tax debt.  If you have additional questions or would like to find out how we can help protect your rights when it comes to dealing with ACS, contact us to talk to an IRS Collections Attorney in Reno, NV.

The Automated Collection System (“ACS”) is essentially a large call center (located in multiple cities) where ACS agents can contact taxpayers, review cases, and issue notices and collections actions on behalf of the IRS.  As a general rule of thumb, most tax debts of less than $100,000 get assigned to ACS.  Larger tax debts can be assigned to ACS if the case is relatively simple, but generally cases with tax debts of more than $100,000 are assigned to Revenue Officers working in the taxpayer’s local IRS office.

Cases in ACS are not assigned to specific agents. Instead, the cases exist in a pool where they are fielded by agents at random when the need arises.  This means that the collections process for cases in ACS can become very sporadic.  Cases are known to be in the ACS system for many months or even years without any collections activity occurring.  Others start up almost immediately after assignment.

The difference is due in large part to the use of a computer system that ranks and selects tax debts based on the amount owed and the age of the debt.  This tends to result in tax debts that are larger and/or older getting the most attention from ACS, while smaller and newer tax debts can fly longer under the radar.  However, this is not a reason to avoid resolving tax debt.  ACS can issue wage garnishments and bank account levies without warning, and the effects can be devastating.  It’s far better to work actively with the IRS in resolving tax debt than to take a “wait and see approach.”

Working with the IRS ACS to Resolve Tax Debts

Taxpayers are encouraged to contact the IRS and work with ACS to resolve their tax debt.  ACS agents can set up tax payment plans (or “installment agreements”) and put taxpayers into “non-collectible status.”  ACS agents cannot accept or negotiate tax debt settlements (or “offers in compromise”).

When trying to resolve tax debts with ACS, taxpayers should keep in mind that ACS agents are not as well trained in the tax law as other types of IRS personnel.  It is not uncommon for ACS agents to assert their authority improperly when trying to collect a tax debt.  Taxpayers should be well informed of their rights and prepared to stand up to ACS agents when appropriate.  Another strategy is to simply hang up when dealing with an aggressive agent and call back later, which will give the taxpayer a chance to talk with a new agent drawn from the call center’s pool.

When calling into ACS, taxpayers will be asked to provide a wealth of personal and financial information in order to assist the IRS in collecting back taxes.  ACS agents will usually ask for the name of the taxpayer’s employer, as well as the place where he or she banks.  Providing false information to ACS personnel is a felony, so taxpayers will have to either provide this information or hire a representative who does not have it.

© 2023 Cross Law Group. The legal information presented at this site should not be construed to be formal legal advice, nor the formation of a lawyer or attorney client relationship. Any results set forth herein are based upon the facts of that particular case and do not represent a promise or guarantee. Please contact an attorney for your particular legal matter.